Tall Fescue Culitvars: Which is Right for You in Milton, GA?

Tall fescue is a common cool season grass in northern Georgia because it is somewhat shade-tolerant compared to other grass varieties. There are many cultivars of tall fescue, and a few popular types are Kentucky-31, Rebel, Anthem II, and Plantation. 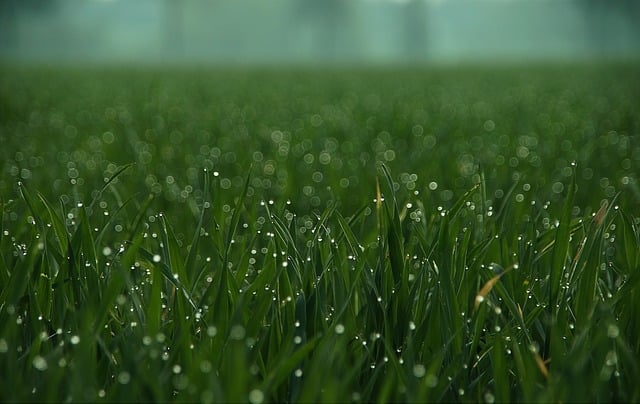 Kentucky-31 is largely considered the first widely-used tall fescue cultivar for lawns. It is tolerant of mild shade, withstands heavy traffic, and is bunch forming. This means it will remain in your yard and not creep into your garden beds and onto your pathways (at least not very much). Kentucky-31 is still widely used today, but there are improved cultivars that can be purchased for lawns.

Rebel tall fescue is supposed to be hardier than K-31 with extended roots that make it more drought-tolerant. It still holds up to heavy traffic and is insect resistant, but it also has less vertical growth. This means you won’t have to mow as often.

The Anthem II cultivar of tall fescue will survive poor soil conditions that are lacking in nitrogen. You still get the positive aspects of high traffic tolerance and insect resistance. The advantage of Anthem II is that it doesn’t need a lot of soil preparation to plant and thrive. It is often found in parks and playgrounds.

The last type of tall fescue grass cultivar we’ll mention here is the plantation cultivar. It is a semi-dwarf cultivar, which means it has medium height and slender blades. Plantation cultivars are more susceptible to disease such as brown patch due to density, but the turf is amazing when kept healthy.

Which Tall Fescue is Right for You?

There are many cultivars of tall fescue available for lawns today, and these are just a few of them. In order to find out which cultivar is right for you, you should talk to a local lawn care specialist. Your lawn may have needs that will have to be handled or at least considered prior to planting. Because tall fescue is a bunch grass, it has to be reseeded every couple years to maintain density because it doesn’t spread quickly via horizontal stems like other varieties. Additionally, you’ll want to consider what your goals are for your grass, so you end up with a turf that will handle whatever conditions it will ultimately end up in. Tall Fescue cultivars are excellent options for northern Georgians looking for a grass that will remain green nearly all year, but you have to pick the right one for your situation.

Have questions about your lawn?