3 Tools to Consider in your Pruning Arsenal

In order to keep the trees on your property looking their best, you must use the proper pruning tools. Well-maintained pruning equipment will get the job done safely and effectively.

3 Tools to Consider in your Pruning Arsenal

One alternative to bypass shears is anvil shears, and they have one blade that runs up against a flat side, much like cutting on a cutting board. These are useful for cutting back dead branches.

When you get to trimming branches that are over an inch or so in diameter, even the best of cutting shears will fall short. They may break or bend, or you may not have a strong enough grip to get through the branch. This is the time for a lopper. 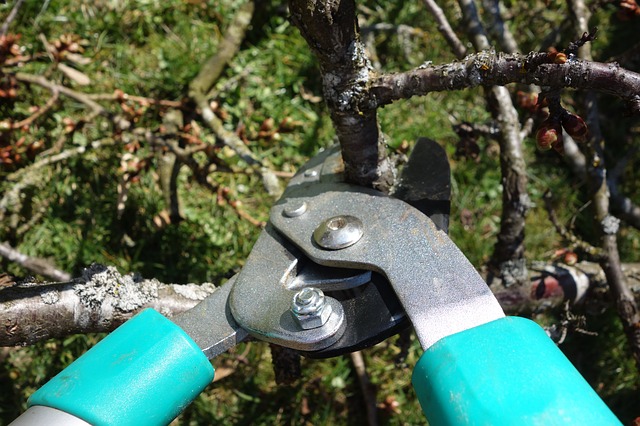 Loppers are essentially long-handled shears. They are meant to give leverage to pruning, and the blades are larger and stronger.

There are multiple types of lopper actions to make cutting easier. Ratcheting loppers release and allow you to squeeze multiple times without ending the cut. Compound action loppers have to be opened wider but have wider mouths for bigger branches. Geared loppers give even more leverage.

When purchasing loppers, consider how much weight you can lift, as complex gearing or other mechanisms can add weight. Also, consider if you want a telescoping handle to reach higher places.

Sometimes, a tree needs a severe trimming, and this may involve the removal of very large branches with large diameters that aren’t suitable for anything but a saw. Pole pruners can be equipped with saws and even chainsaws. While this does introduce danger, there are options such as the JawSaw by Worx that make using a chainsaw on an extended pole much safer.

Have questions about your lawn care?