Many people are looking for environmentally-friendly ways to live life, and organic herbicides and pesticides are one way to lessen our footprint on the world. Salt is definitely organic, and it will definitely kill weeds and most other plants. However, its impact on the Earth is actually harmful despite it being organic.

History of Salting the Earth 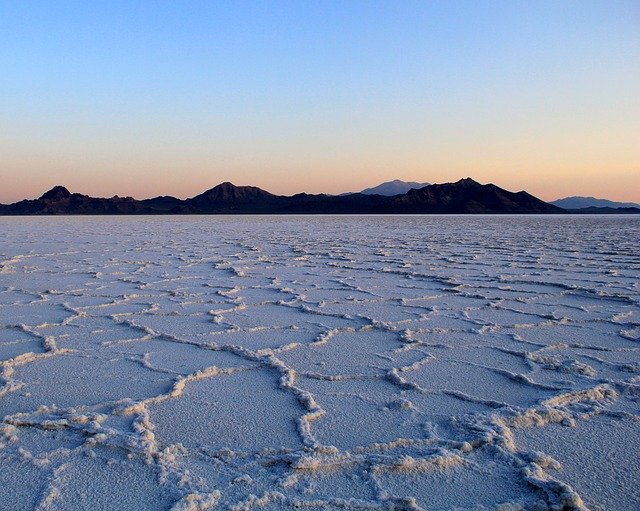 In Homer’s The Odyssey, Odysseus tries to get out of going to war by pretending to be crazy. He does this by plowing his fields with salt. While Homer’s work is fictional, salting the Earth is an ancient ritual used to ruin opponents' soils. The Romans would salt the soil of its enemies after it defeated them. It was also a punishment for traitors on Spanish lands. Salting the Earth is a historic ritual, but it is not common today.

How Does Salting Earth Prevent Weeds?

Salting the Earth prevents weeds because of osmosis. Normally, when you water plants, the water gets into the roots via osmosis. Osmosis is essentially the movement of molecules through a semipermeable membrane in an effort to achieve balance.

Salt as a Sterilizer

Salt is not a selective herbicide, which means it will kill most plants. There are plants that can survive living near ocean water, but that is because the concentration of salt in the water is low. It is much higher in the barren Salt Lake of Utah. You can temporarily sterilize your ground with salt, but how long it lasts depends on how much salt and how much water is applied to the area.

Why You Shouldn't Use Salt to Kill Weeds

The biggest reason to refrain from using salt to kill weeds is that it enters the groundwater. Theoretically, this could lead to undrinkable freshwater and crop ruination. This will take time, but it isn’t something that can be quickly undone. Some say that the salt present in irrigation water is already doing damage to our farmlands, and it will take many people making individual efforts to ensure that freshwater sources are not damaged. Salt is a cheap and easy way to kill weeds, but it should not be used because of potential harmful environmental effects.

Have questions about your lawn?